The patent outlines a system whereby blockchain can be used to attach cryptographically secured digital assets to a physical product, in this case a sports shoe.

It seems Nike‘s platform will also track the ownership and verify the authenticity of sneakers using the blockchain-based system.

When you buy a pair of the “CryptoKicks,” you’ll also receive a digital asset attached to a unique identifier of that shoe. As a result, there is digital scarcity of the digital assets, as their production is effectively tied to the production of real sneakers.

“When a consumer buys a genuine pair of shoes a digital representation of a show may be generated, linked with the consumer, and assigned a cryptographic token, where the digital shoe and cryptographic token collectively represent a ‘CryptoKick,’” the patent reads.

When sneakers are sold to someone else, ownership can be transferred by trading both real shoe and/or associated digital assets. These digital assets can be stored in what’s being called a “Digital Locker,” a cryptocurrency wallet type app.

But there’s more. It seems someone at Nike has been playing CryptoKitties, as owners of “CryptoKicks” will be able to “intermingle or breed the digital shoe with another digital shoe to create ‘shoe offspring’ and have the offspring made as a new, tangible pair of shoes.”

The original patent application was filed back in April so some of these details won’t come as a surprise to some.

But with the patent now granted by the US Patent Office, perhaps we can expect to see CryptoKicks in the wild at some point in the future. Though there’s been no mention of a launch, yet.

Obtained from: The Next Web

link to the original news 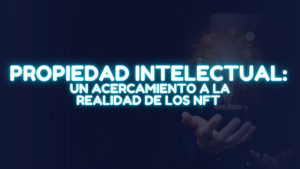 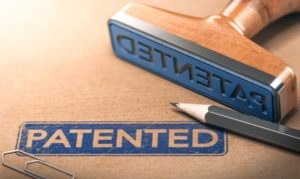 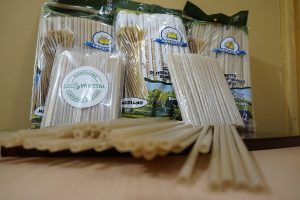